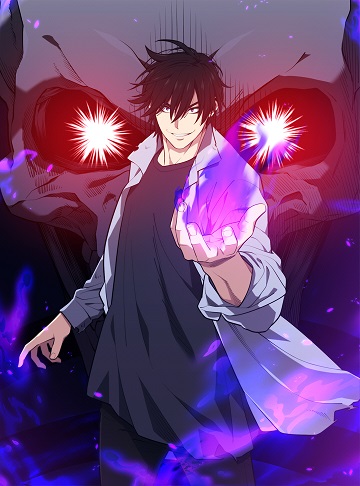 [You have entered the prison at Gwachun Station's first Exit.] "What is this?" A magician had gotten back to earth following 20 years, and the metro station… No, it had turned into a prison. Show homage the magnificence of this limited armed force as I hold onto the world. [You have entered the prison at Gwachun Station's first Exit.] When previous secondary school understudy Kang Woojin winds up got once again to Earth subsequent to being coercively called to an unfamiliar planet for quite a long time, he before long observes that Earth isn't something similar, ordinary spot as he once recalled that it to be. With his previous strength and age reset back to nothing, watch Kang Woojin as he gets back on the way to turning into the Earth's most grounded Necromancer!